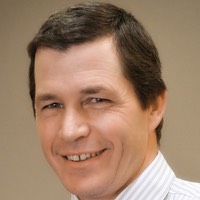 Alan was appointed to the Fonterra Australia Suppliers’ Council Board in October 2017. Alan has extensive board experience with previous directorships on the Tasmanian Farmers and Graziers Association (including three years as Vice President, five years as Chair of the TFGA Dairy Council and two years chairing the TFGA Audit and Risk committee) and a current directorship on the Winnaleah Irrigation Scheme Ltd. (including 11 years as managing director). Alan has also completed the AICD short course for company directors.

Stuart was appointed to the Fonterra Australia Suppliers' Council Board in September 2016. Stuart and his wife are share farmers in Westbury, Victoria. Prior to taking up the role with the FASC Board, Stuart had been an active member of the FASC Supplier Forum since 2012. Stuart is also the chair of the Australian Milk Quality Steering Committee (since 2013), a member of the GippsDairy Workforce Steering Committee (since 2014) and is a Brigade Lieutenant in the Westbury CFA. Prior to dairy farming, Stuart (who is a registered veterinarian) operated as a vet in Northern Victoria (Tatura region). Stuart completed his Bachelor of Veterinary Science at Melbourne University, and has also completed the FASC Leadership Program. 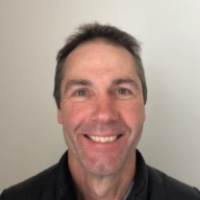 Nigel was appointed to the Fonterra Australia Suppliers Council Board in June 2021. Nigel has been involved with dairy for 30 years now on the family farm, part owned with his parents, with Nigel managing the farm since 2003. Nigel is a member of the Dairy Council member TFGA, the Greater Meander Irrigation Scheme Advisory Committee and the Dairy Restructure Advisory Committee TFGA/DA.

Paul was appointed to the Fonterra Australia Suppliers' Council Board in September 2018. Paul has previously been vice president of the United Dairy Farmers of Victoria, President of the Victorian Farmers Federation and a Board member of the National Farmers Federation, and also a director of Murray Goulburn Co-operative. Paul was also a member of the Victorian Parliament from 2006-2014, holding the roles of the Deputy Speaker of the Legislative Assembly, and Chairman of the Rural and Regional Committee of the Victorian Parliament. 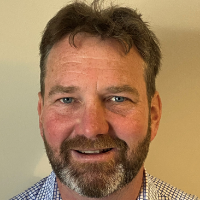 David was appointed to the Fonterra Australia Suppliers’ Council Board in July 2021. David is part of a family farming business located in Noorat in the South West part of Victoria. David, his wife and his parents form the business. Their family have been farming in the area for four generations. David also works off farm as a ruminant nutritionist and has done so now for 20 years, after completing an Ag Science degree. David was a member of the Fonterra Supplier Forum for 5 years (2014 – 2019) with the last two as chair.